Inspiration takes on different meanings from person to person and it changes for each individual as time progresses.

Three years ago I attended the Vans Warped Tour with my college roommate at the time, Millie. It was my first concert, at least the first one I went to without adult supervision and of which rock was the theme. My mom associated rock music with sex and drugs so whenever my friends went to shows I had to politely decline. To her credit people attending the show that day did partake in the consumption of drugs and alcohol with (probably) some sexual activity thrown into the mix. Millie and I did not. We danced, we danced a lot, we got into a quarrel or two (Millie bit someone, it was priceless), and stayed away from the moshing, as best we could. At the time my inspiration was misguided…in retrospect I don’t really think I was inspired, I just “was”. That day all we had to focus on was the music and all I wanted to do was dance. Music was my inspiration and all my energy went into dancing, which consisted of mostly jumping up and down and diving the occasional foot, arm, or body that was next in line to reach the stage.

Vans Warped Tour has a different line-up each year and typically consists of up-and-coming artists. That year I was introduced, for the first time (I say first time because their music had yet to hit the billboards let alone iTunes or even Youtube) to 3oh3! and Katy Perry. 3oh3! is a two-man group and their lyrics were not exactly female-friendly. By the end of their bit I didn’t care what they were saying all I knew was that they had good beats, they were putting all their energy into their performance, and I couldn’t jump high enough. Katy Perry was up next and she sang a song about how she kissed a girl and liked it, and she sang it well. She sang a few more songs, ultimately my favorite was “hot and cold”. By the end of her set I could barely breathe.

3oh3! and Katy Perry are no longer part of the line-up for Vans Warped Tour. Please do not shed tears. They have both made it onto the billboards, iTunes, YouTube, Twitter, and of course MTV.

Consequently 3oh3! accepted the fact that they had a large female following and wanted to keep it. Their latest hit song is more female friendly. Title: “My First Kiss”. Their inspiration has changed and those they want to inspire (or at least those they know will receive the message: females) has not necessarily changed, but 3oh3! has certainly realized, and accepted, who it is they ultimately inspire and has adjusted accordingly.

Katy Perry is now engaged and her latest songs are “Teenage Dream” and “Fireworks”. Her inspiration has changed and I find she’s matured as an artist, consequently this probably reflects a more stable mindset. She certainly isn’t singing about experimenting with her sexuality or about the guy who just couldn’t make up his mind because one minute he knew what he wanted (her: “hot”) and the next he was unsure (“cold”).

In 3 years, my inspiration has not been the only aspect of myself to change, shift, or develop. 3 years ago I would have been unable to tell someone what inspired me because to do so would have been a lie; I didn’t know what inspired me so how could I possibly tell another person? It was not that I was uninspired or without a goal. I just wanted to dance and I didn’t know how to make moments last more than the duration of a song.

Anyone can be inspired. Anyone can inspire another person. Ultimately inhibitions (a fear of failure, success, being hurt, looking silly, letting your guard down, being labeled “crazy”…the list goes on and on) are what block you from being inspired (accepting inspiration or inspiring others), letting go, and creating. Inspiration is everywhere and it is nowhere; it is in the eyes and in the heart of every individual.

The following videos have been inspired and inspire. Which one is which? do you even have to choose? Should you have to? 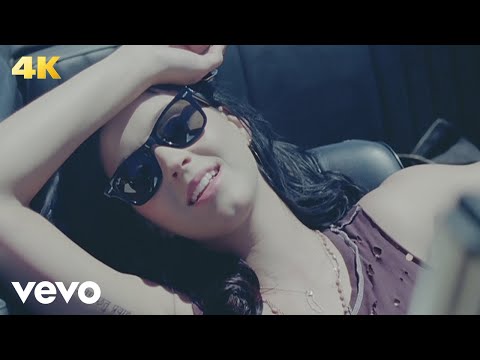 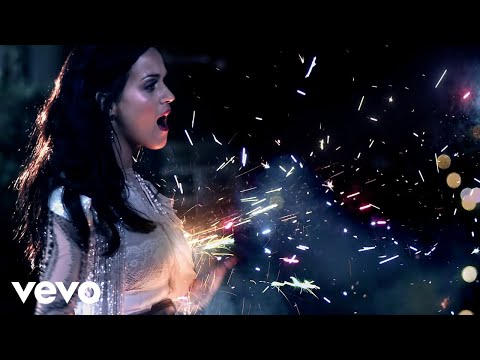 Look silly. Take a chance. Dance. You might just find your inspiration.