Education regarding the medium is needed 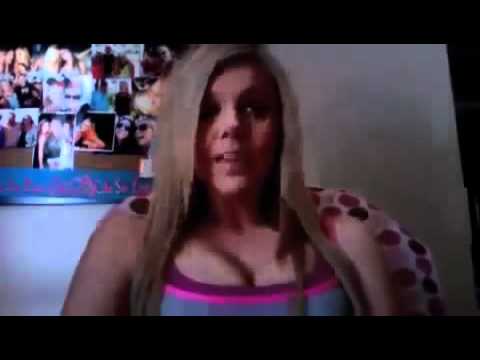 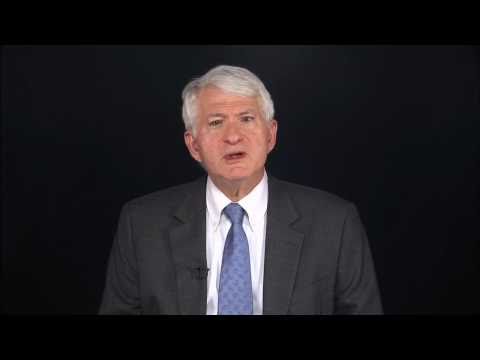 That’s why we..</br> Your car can break down in the middle of the road and we can take it apart and turn it into an airplane.</br> U C Lots of Asians.</br> I’m going to have her assassinated. (lower side-voice) I’m just kidding, don’t sue.</br> (Accent) It’s not the same thing. -> referencing Chinese language imitation and Tsunami comment You don’t even take off yo shoes when you walk into my house. 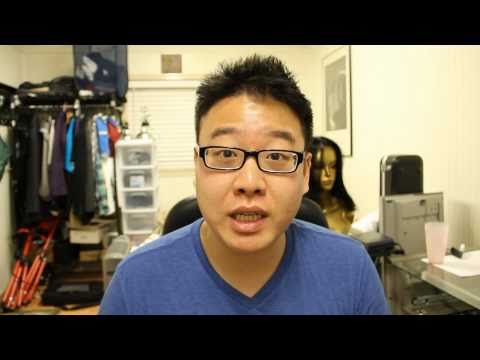 This guys comments are well targeted and comically witty. His closing remark: “Well she is kinda hot so I guess its not that bad…right?” is probably a thought that has crossed a few minds. 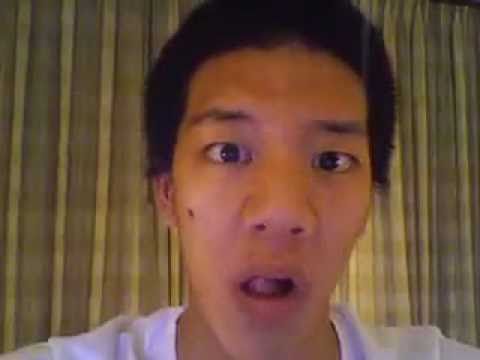 Favorite Lines from Jimmy’s music video: Baby it’s all just code.</br> (ching chong) It means I love you.</br> (ling long) It really want you.</br> (ting tong) I don’t actually know what that means.</br> You ain’t that polite, nice, American girl your momma raised you to be.</br> So when you reach that epiphany,</br> Wait, are you freaking kidding me.</br> If you have an epiphany every single time you study,</br> that means you’re probably doing something wrong, but I like it when you’re wrong. 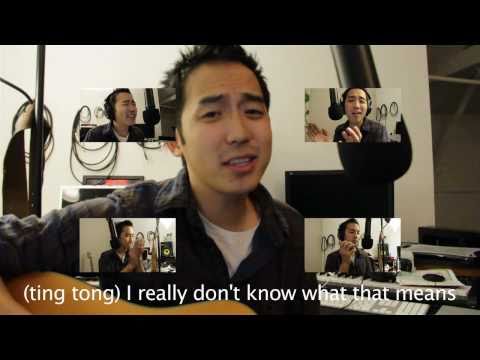 End Notes I do not understand how a political science UCLA student could possibly be so very political incorrect in so few minutes. The requirements for acceptance into UCLA are set high and A.W does not reflect well on their projected standards or alma mater. The comments made are derogatory and racist, worst of all she fails to show knowledge of what being “American” means and what/where “Asia” is and how the Tsunami catastrophe and China are linked to “Asia”.

“Being American” = nothing. Being an American is not representative of a national language (the U.S does not have one), a religion (the U.S is founded on separation of church and state principles), culture (the U.S is, inherently, a mixture of cultures), a common people (the U.S is known as a melting-pot nation, precisely because immigration has propelled it to its current state). If “Being American” stands for anything, it stands for having a passport that grant you U.S Citizenship (while there are residents and visa holders who are far more “American” than those born and breed in the states) and a strong attachement to democracy and freedom of speech.

“Asia” comprises many countries. The tsunami catastrophe hit Japan. China and Japan are countries that fall under the category “Asia”. Japanese and Chinese are different languages, they do not share a common “accent” although in calligraphy terms, some Chinese characters do play a role in the formation of the Japanese written-language, this relationship is linear.

P.S: “Americans” do speak on their cell phones while at the library, they actually often tend to have loud / often irrelevant discussions while at the library. You probably text while studying at the library - this too is a form of communication / conversation. Aim counts as well. If you are not in a designated “Quite Area” there is likely to be noise, even during finals week. Your solution is simple: When revising, pick a better spot at the library.