Security measured as a tradeoff and subsets thereof. 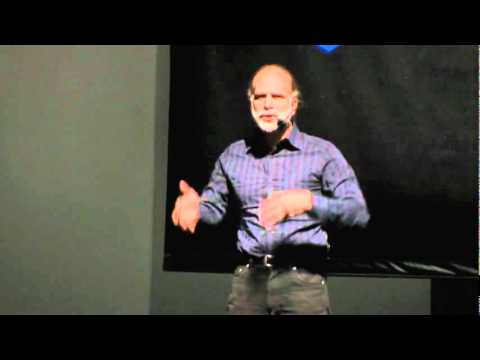 Games: Some play chicken while others get stuck in prisoners dilemma’. At some point zero-sum games historically played, need to remain in historical state and games thereafter played take on other attributes. Sadly, all is relative and perception such a strong feeling.