Polio is almost eradicated and Bruce Aylward is determined to get rid of the “almost” and achieve “Polio is eradicated”. There are 4 countries where polio is still paralyzing and causing the death of many, while in most of the world polio is no longer a concern. Alyward wants to ensure that polio ceases to be concern for all. 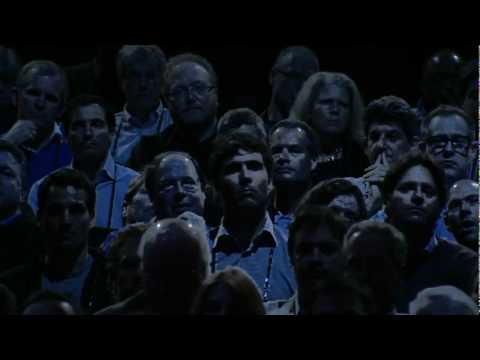